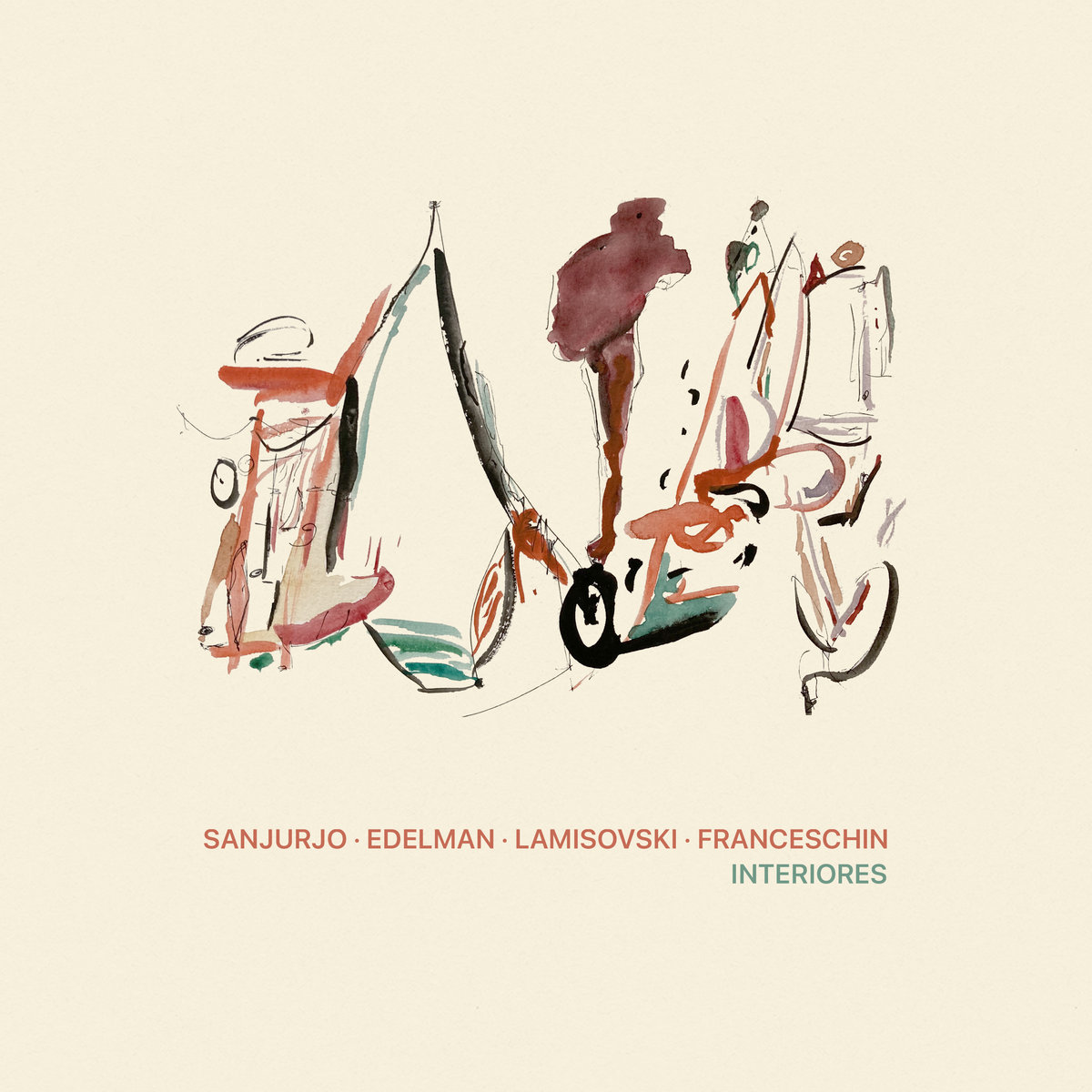 Download the full album by buying it through Bandcamp (link in the box) or through Mercado Pago:

If you buy it through Mercado Pago, please send the receipt to [email protected], or use the form at the bottom of the page, so we can send you the download code.

In her most recent recording “Interiores”, Argentine vocalist Julia Sanjurjo along with her musical collaborators pianist Nataniel Edelman, guitarist Ramiro Franceschin and bassist Santiago Lamisovski are a united force in their presentation of a well selected repertoire mostly drawn from the American Songbook. There exists among these singular and incomparable artists an uncanny inventive rapport that challenges their audiences’ sonic expectations. Sanjurjo beautifully captures with Edelman an intensity in their interpretation of Duke Ellington’s Mood Indigo and Tom Jobim’s Inutil Paisagem and together with Franceschin and Lamisovski Kurt Weill’s Lonely House, Bill Evans’ Time Remembered, Thelonious Monk’s Pannonica, and Julian Priester and Tommy Turrentine’s Long As You’re Living. Sanjurjo is a creative improviser and her voice is controlled and confident. Pianist Edelman’s harmonic explorations, bassist Lamisovski’s timbre and guitarist Franceschin’s contrapuntalesque interjections provide layers of textures for Sanjurjo to propel from. This offering is a result when one combines a deep knowledge of the tradition with wide-open ears leading to endless possibilities. Interiores is an absolute treat!

Sanjurjo and Edelman achieve beautiful intensity in their rendition of Duke Ellington's Mood Indigo and Tom Jobim's Inutil Paisagem, and along with Franceschin and Lamisovski in Kurt Weill's Lonely House, Bill Evans's Time Remembered, Thelonious Monk's Pannonica and Long As You´re Living by Priester and Turrentine.
Sanjurjo is a creative improviser and her voice is controlled and confident. The harmonic explorations of the pianist Edelman, the timbre of the double bass player Lamisovski and the contrapuntal interventions of Franceschin provide a texture from which Sanjurjo propels himself.

The present record is the product of combining a deep knowledge of the tradition with wide open ears, resulting in infinite possibilities. Interiors is a lovely drive! 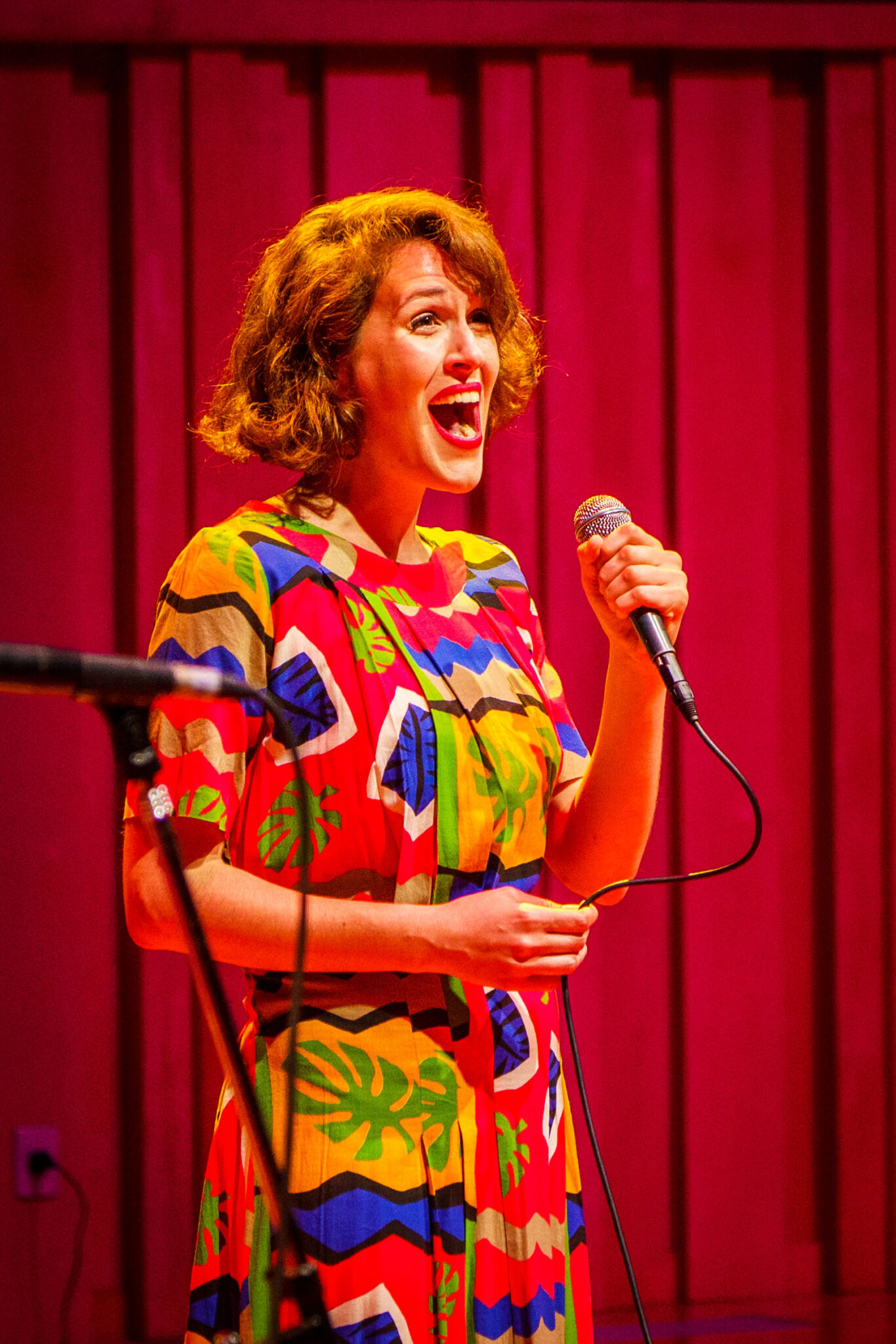